Jyothika to Appear in Kaadhal Alongside Mammootty

Home Jyothika to Appear in Kaadhal Alongside Mammootty
Scroll Down To Discover
Font size:

Jyothika to Appear in Kaadhal Alongside Mammootty :

Much celebrated and admired heroine from Tamil cinema, Jyothika Saravanan, is acting in the film Kadhal along with Malayalam superstar Mammootty. Kadhal (The Core) has the taste matching to Jyothika’s liking. The film is being co-produced by Wayfarer Films and Mammootty Company. The director of the famous Malayalam film “The Great Indian Kitchen”, Jo Baby, has been given the rights of direction of this movie. The story screenplay and dialogues have been jointly written by Palsan Zakaria and Adarsh Sukumaran.

Starting only recently, the filming of Kaadhal is in full swing, where Shalu. K. Thomas and Francis Lewis are overseeing the cinematography and the music production has been given to Mathews Pulikan. Mammootty has just break the news that he has completed shooting his part.

After her marriage, the actress had taken a break from the cinema returning later in 2015 to be starred in a remake of blockbuster Malayalam film – “How Old Are You”. The actress worked with Manjuwariyar in the remake that was dubbed “36 Vayadhinile”, a comedy drama. Saravanan has always chosen to work in the films having heroine-oriented storylines. Her recent released - Rakshasi, Kaatin Leehu, Jackpot, Utuppirappe, and Ponmala Vandaal were really appreciated by her fans. 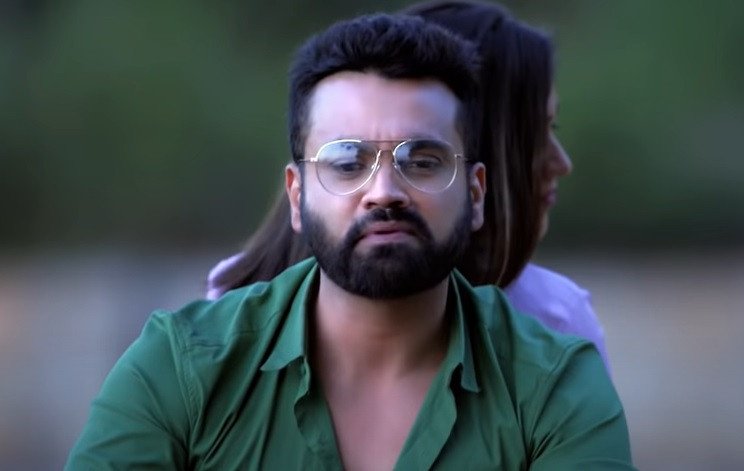 'Husband And Wife' Famed Tilak Will Be Seen In 'Dvandva.' 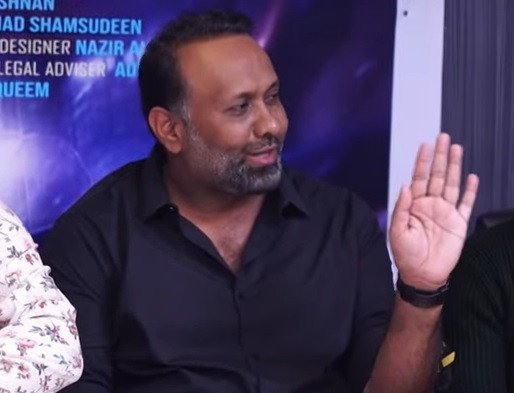 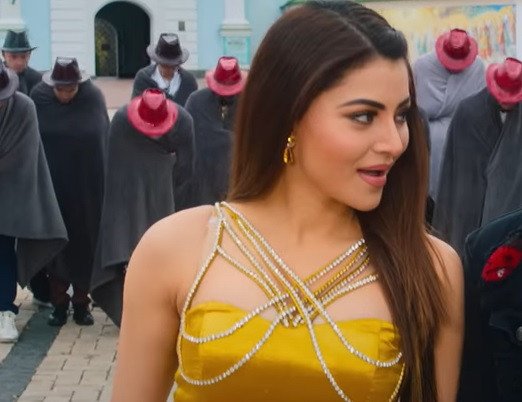 Urvashi Rautela Was Turning Heads Due To Her Hotness

'Husband And Wife' Famed Tilak Will Be Seen In 'Dvandva.' 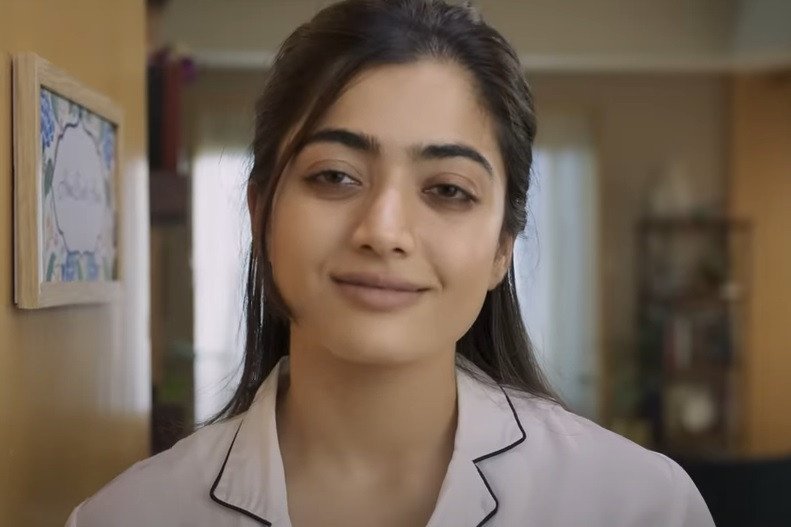 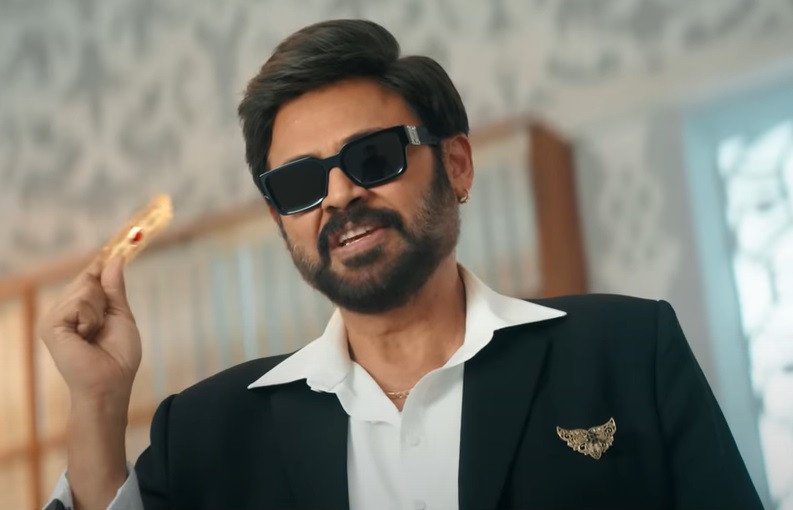 Actor Venkatesh Made An Official Announcement